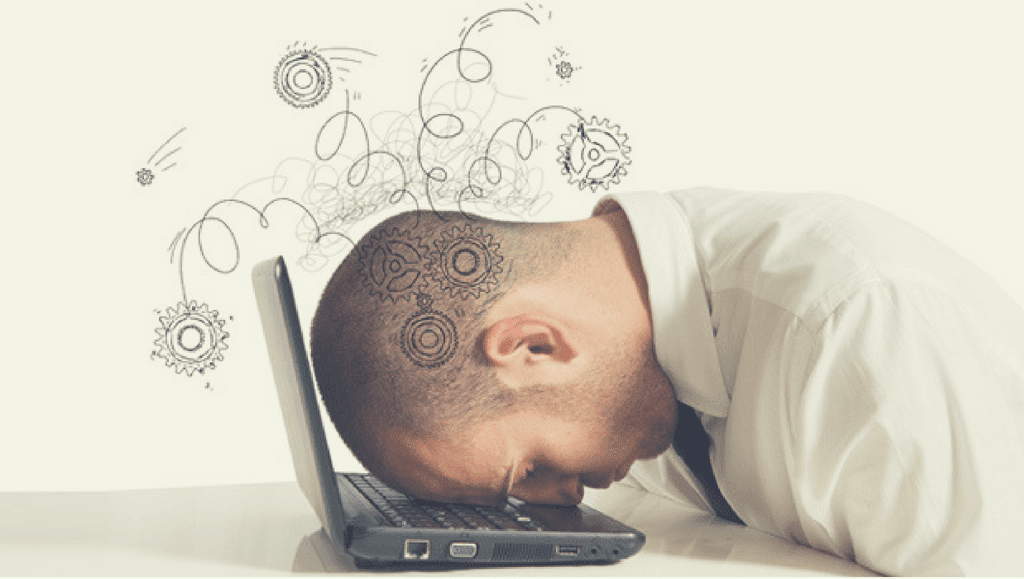 Business is a dream for many. It always feels to have a successful business and master of your own job than working for someone else. But running a business is not that easy. It has its own challenges. Let us check out some businesses which failed just as start-ups.

Introduction: This was a virtual platform which taught people about money management. The company started with a funding of 4.7 million dollars and was in business from 2005 to 2010.

Reason for Failure: This company lacked innovation. When a new company (Mint) was launched in 2007 with a better design and was more user-friendly, Wesabe began to lose money. Another reason for Wesabe’s failure was it took too long to construct its financial data tool.

Introduction: This was a photo sharing application. The app was funded with 41 million dollars and is in business from 2010 till 2012.

Reason for Failure: The interface was confusing to the users which lead to a decline in the popularity of the application. Pictures are sensitive and Color did not have privacy rules; this meant anyone could see the photos and last but not the least; users did not get enough help from the founders in learning about its usage.

Introduction: This was an English web-based encyclopedia. The website existed between 1999 and 2003 and had volunteer writers and subject matter experts writing for the website.

Introduction: This was an online search engine based in California. The company existed from 2008 to 2009.

Reason for Failure: The website got closed in 2009 due to lack of funding. But why did it happen? It is believed that there were internal issues in the company and also some problems with the servers. Hence though the company started with almost 1.8 million visits in its initial phase it went offline in just a year.

Introduction: This was another search engine which aimed to organize web pages along with images and thumbnails. The company was in the market from 2008 to 2010.

Reason for Failure: Cuil was initially successful with 120 billion WebPages but internal disputes led to its downfall. The website was also criticised for its slow response and incorrect search results; sometimes the website also displayed pornographic images along with its search results.

Introduction: This application enabled users to make online payments. The company started in 2002 and sustained its business only till 2008.

Reason for Failure: The problem with Pay by Touch was its CEO. John P. Rogers, the CEO of the company was accused of domestic abuse, drug addiction, and possession and also of mishandling company finance. In 2007 the company failed to pay its employees.

Introduction: This on-demand video player sounded promising with the backup of established brands like Skype and Kazaa founders. The company started with a funding of 45 million dollars but could last only 4 years; from 2008 to 2012.

Reason for Failure: One of the prime reasons for the failure of Joost was it required users to download ad-supported videos. It is also believed that the solutions to the challenges faced by the company were not up-to-date and the founders were not efficient enough to handle the issues.

Introduction: This British internet company sounded promising with a 135 million dollars funding. The company could last only from 1998 to 2000.

Reason for Failure: The management could not make proper use of the finance; the 135 million dollars were spent in just a span of 18 months. They launched multiple currencies in a single day, in multiple languages and also the tax consultants hired were not efficient enough.

Introduction: This headphone manufacturing company has begun its production in 2015 and has recently shut down in 2017. The company was producing wireless earbuds and was supposed to compete with brands like Apple.

Reason for Failure: Kanoa failed because of its bed quality products. The youtube video showing numerous flaws in the product went viral and the company decided to shut down even without delivering the already submitted orders.

Introduction: Friendster is known to be the pioneer in social media. The company started in 2002 and existed till 2012. It was initiated with a 48.5 million dollar funding.

Reason for Failure: So why did it fail? Internal turmoil within the management leads to the downfall of Friendster. It was ultimately sold to MOL Global, who turned it into a gaming and entertainment destination. Some believe that turning down Google’s offer was one of the biggest mistakes made by this company.

Knowing the facts and history of some of the failure start-ups can help you succeed. Their stories actually point out the reasons which might lead to failure of businesses. 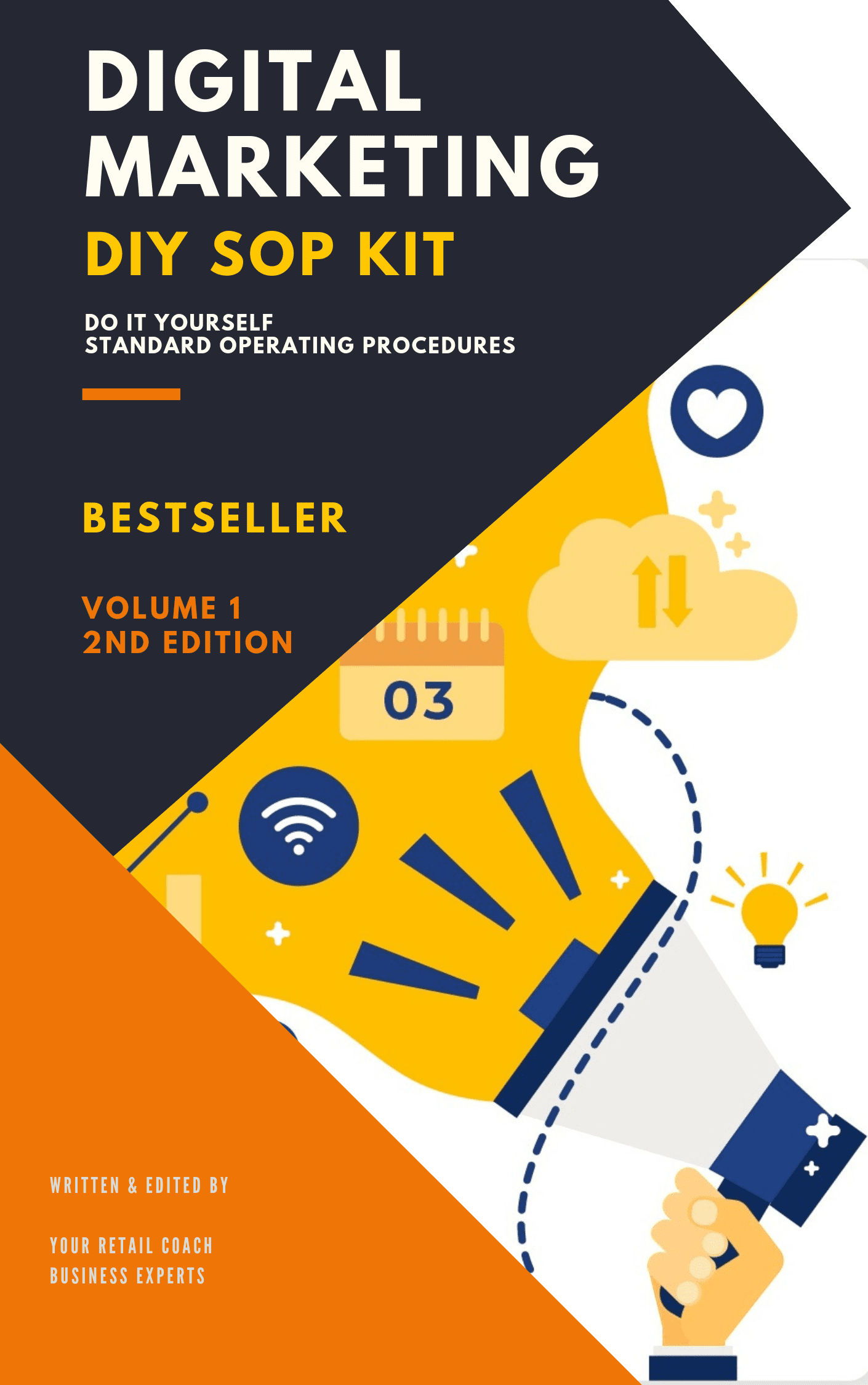